In addition to being a passionate, adventurous vintner, Bill Foley is the Chairman, CEO and Governor of the National Hockey League’s 31st franchise, the Vegas Golden Knights. He helped usher not only hockey but major professional sports to the Las Vegas Valley in 2016.

It is rare in today’s business world when a sports team – and the team’s owner – can be considered innovators and true pioneers, venturing into the unknown and uncertainty of previously unchartered territory in the industry. These opportunities and circumstances simply do not exist as much now as they have in the past. However, thanks to the vision of Foley, the Vegas Golden Knights accomplished an ambitious undertaking in 2017 that had never been done or attempted before – building and launching a major professional sports team from scratch in the city of Las Vegas. 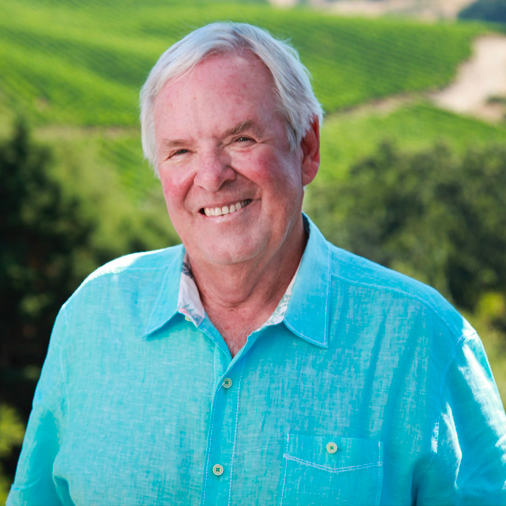 The hockey operations staff scouted players for nearly a year before Foley and General Manager George McPhee announced their selections on June 21, 2017 in front of more than 10,000 fans during the NHL Expansion Draft at T-Mobile Arena. The team took the ice for the first time in Dallas on October 6, 2017 and by midseason was already the most successful expansion team in NHL history, breaking numerous records.

From a business perspective, the team was just as successful off the ice, securing over 14,000 season ticket members. The staff held numerous initiatives throughout the valley to introduce fans to hockey and give locals an opportunity to meet the players, who have been active in the community visiting hospitals, firefighters, police stations, military personnel and first responders.

Foley devotes time to many educational and community organizations. He serves as an advisory board member for the University of Washington School of Law, the Florida Forum Advisory Board for Wolfson Children’s Hospital Women’s Board. He also serves Chapman University School of Law both as a member of the Dean’s Council and as an Endowed Chair of the William Foley Chair in Corporate Law & Taxation. In 1997, Foley was chosen as Orange County, California’s Business Person of The Year, honored with the Marine Corps Scholarship Foundation’s Semper Fidelis award and inducted into the Florida Council of Economic Education’s First Coast Business Hall of Fame in 2006.

Foley received his B.S. degree in Engineering from the United States Military Academy at West Point. He received an M.B.A. degree from Seattle University and earned his J.D. degree in 1974 from The University of Washington School of Law. He served in the U.S. Air Force, where he attained the rank of Captain.

In addition to his numerous professional and philanthropic commitments, Foley is an accomplished golfer, ranked in 2004 by Golf Digest as one of the top five executive golfers in the world and in 2006 as one of Golf Digest’s Top 20 Executive Golfers in the World.